Did you know there are more vegetarians in India than in the entire rest of the world put together?

According to a recent Indian government census, an estimated 30 percent of Indians are vegetarians. That is about 440 million vegetable lovers.

Globally, an average of just 2 percent of people are vegetarian. After India, countries with the most vegetarians include Israel (13 percent), Austria (9 percent), Taiwan (7.5 percent), Brazil (7.6 percent), Italy (7.1 percent), and Germany (6–8.7 percent). That is according to Wikipedia.

In the United States, about 5 percent of people are vegetarian, according to a 2012 Gallup poll.

Based on the disparities, you can well imagine that vegetarianism in India is quite advanced compared to other countries.

In this post you will learn why India is the best place to be vegetarian, and what makes vegetarianism in India so special and diverse.

There is so much we can learn from India's food culture that can make it easier and more satisfying to eat a plant-based diet.

It is interesting to note that the number of vegetarians varies widely throughout the country.

Some states have less than 2 percent vegetarians. Other states have upward of 76 percent. Regions with more Catholic or Muslim populations eat more meat, and regions with a higher availability of meat, such as coastal regions, also tend to eat more meat.

Nonetheless, nearly anywhere you go in the vast country, you will see restaurants advertising the fact that they are either “Veg,” or “Non-Veg.” This way visitors will always have the choice to avoid meat entirely.

The government also requires that all products sold in stores be labeled in the same way. Like no other place in the world, vegetarianism in India caters to those who choose to avoid meat.

Not eating meat largely stems from a religious ideal with origins around 500 BCE. when Buddhism, Jainism, and Hinduism, were gaining in popularity. Hinduism is still widely practiced in India today.

Not eating meat comes from the principle of ahimsa, or non-violence to living things.

The religious texts suggest that eating meat is a desire that fans ones own vanity. Eating meat invites karma, meaning some form of retribution or suffering.

Quotes from some of these texts can be found here if you would like to read them.

The Problem With Sacred Cows

Not everybody thinks vegetarianism in India is a good thing. Some see the religious beliefs as a curse.

Close to 30 percent of the country’s people are below the poverty line, and yet cows, which are plentiful throughout the country, are protected because the dominant Hindus revere cows.

Cows who roam the streets may be starving and malnourished. And according to news reports, cows are sometimes rounded up and shipped out of the country in the cover of darkness under deplorable conditions to be slaughtered.

Recently, an Indian artist created a photo project that asks why Indians are better at protecting cows than women.

The artist felt outraged that people protest to protect cows, and yet women who are victims of sexual assault face an insensitive police force and a painfully slow judicial process.

The artist photographed different woman wearing a cow head to bring attention to the issue.

When thinking about vegetarianism in India, it helps to know a bit about the country itself.

India is the seventh largest country in the world. Its south tip, surrounded by the Indian Ocean, is located just north of the equator.

Its East and West edges are bounded by ocean in the lower regions, vast desert on the western border edge with Pakistan, and hilly regions on the east where India borders Burma and Bangladesh.

On the north edge are mountains, mainly the Himalayas, and a shared border with China, Nepal, and Bhutan.

Yes, there are Nepalese, Assamese, and Indo-Chinese Indian regional cuisines within Indian cuisine!

There are peninsular plateaus (hill regions) that run east-west, forming a geographical divide of the country between north and south.

And the great rivers of the Indus, Ganges, and Brahmaputra form a Great Plains region that occupies vast inland areas of the country.

The rivers' island ecosystems and coastal plains add their unique contributions to the diet.

Each physical region carries its own specialties that highlight ingredients produced by their geography and microclimates.

Recipes have been nurtured and refined over thousands of years. India’s great rulers, and waves of invaders throughout history, influenced the cuisine.

The result is a vegetarian cuisine that is truly unmatched in the world.

I still remember the first time I visited an Indian vegetarian restaurant in New York. It was surprising to find nearly 100 vegetarian choices on the menu!

Having become accustomed to one or two vegetarian options at most restaurants, I couldn’t believe my good fortune.

Of course, as a newcomer to Indian cuisine, it was hard to distinguish among the large selection of pulse, dairy, and vegetable dishes.

I did not understand that the addition or subtraction of a single ingredient, like coconut or cumin seeds, could mean the difference between a specialty from Kerala, or from Punjab.

Luckily, I did not have to know, because all the dishes tasted good! As you get to know the cuisine better, you will find it easier to pick and choose your new favorites.

To continue reading Part 2 of this series, visit The Indian Vegetarian Diet. 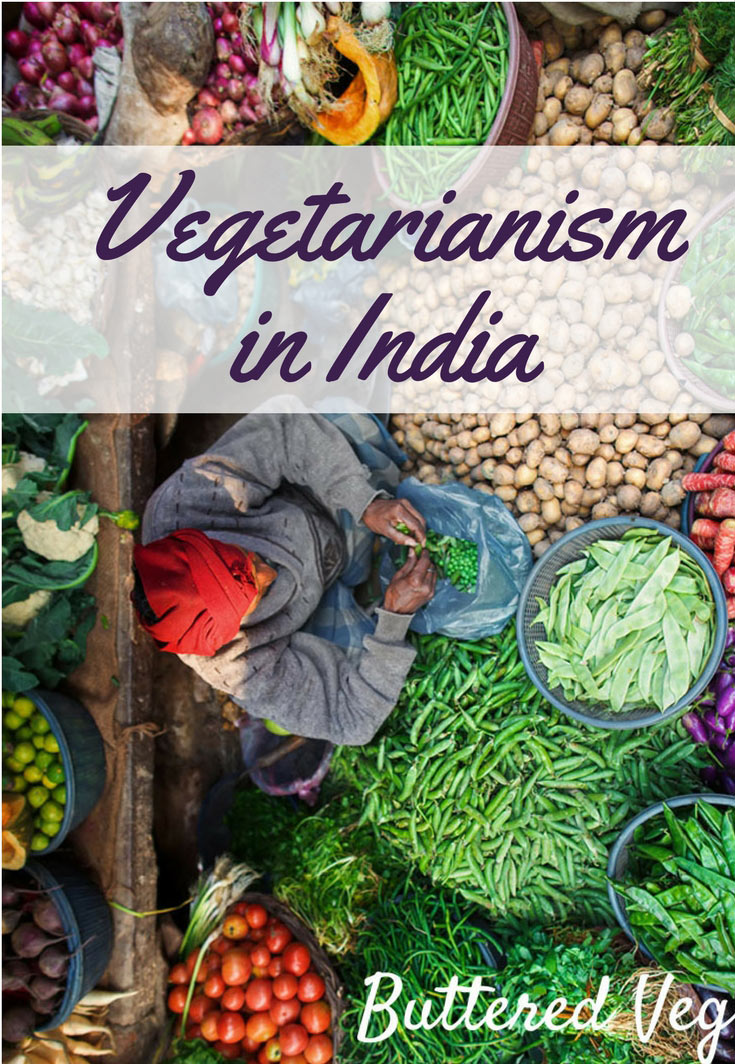